A well-rugged-up band of birders met at the Point Cook Homestead car park for our August outing. With woolly hats, scarves, mittens, down jackets, over-trousers and thermal undies, they were prepared for anything. They needed to be. 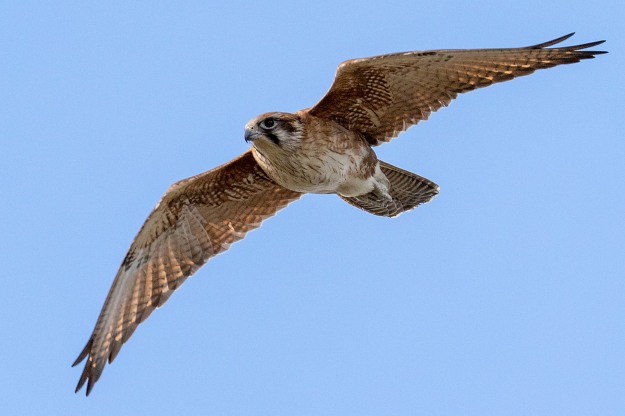 Starting in sunny conditions, we began by strolling north along the inland gravel track to the migration tower at the boundary of Cheetham Wetlands. Eurasian Skylarks and Brown Songlarks serenaded us along the way. ‘The Tower, a Monument to Migration and Aspirations’ by artist Bill Kelly uses the theme of bird migration as a symbol for human migration in its design. The structure, which has won international awards, uses recycled materials and was a joint effort involving the artist, Parks Victoria and the Ministry of the Arts. 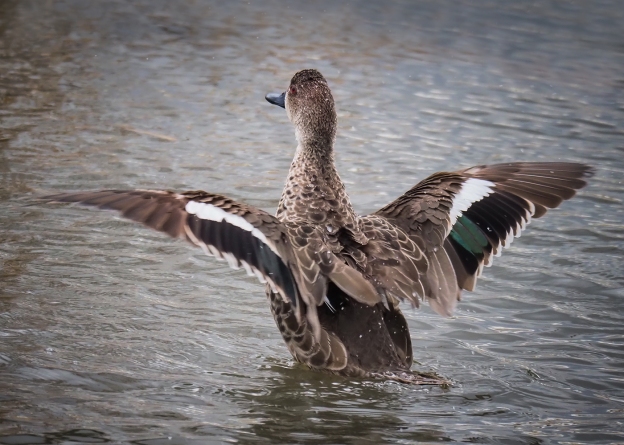 The tower offered a windy vantage point with great views across the many lagoons of Skeleton Creek and across the bay to the city. Sightings included water birds such as Yellow Spoonbill, Black Swan, Chestnut and Grey Teal, Red-necked Avocet and Egrets – as well as House Sparrows sensibly seeking shelter from the wind under the tower. The saltmarsh also offered up Striated Fieldwren and White-fronted Chats. 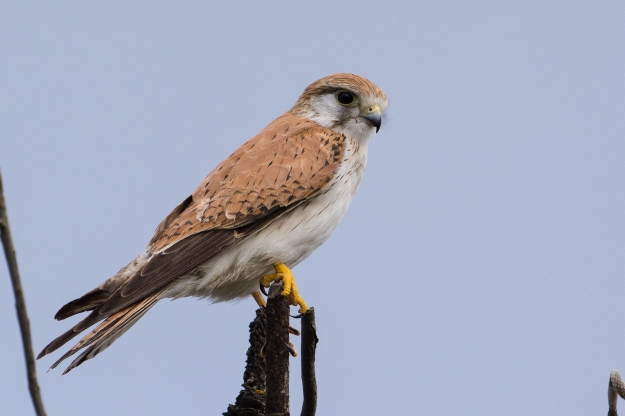 As we left the tower, two Spotted Harriers buzzed the group, patrolling low over the nearby grasslands in search of edible morsels. The close-up views provided a great opportunity to see how they differ from Swamp Harriers, which were seen further away. 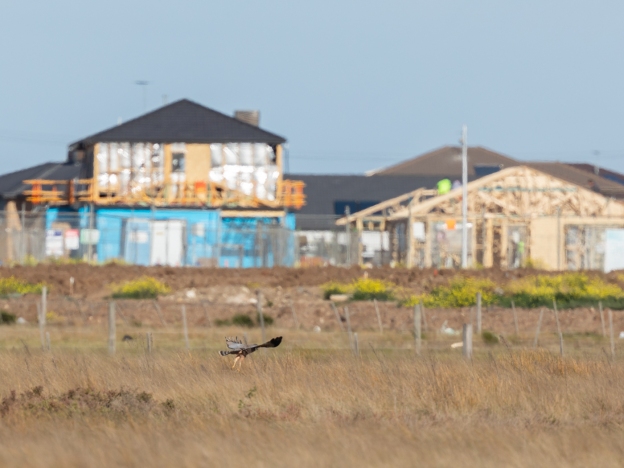 The group then followed the coastal track down towards Pt Cooke (which, for some reason, has an e). Many dozens of Little Black Cormorants and Silver Gulls floated offshore, below a few Crested Terns and a solitary Australasian Gannet. A single Pied Oystercatcher paraded along the beach at the point of the 300 hectare Marine Sanctuary. 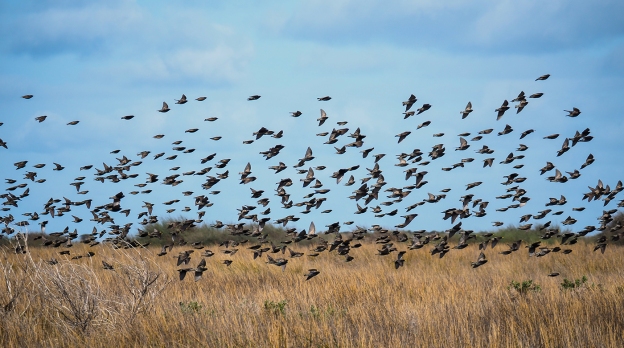 Overhead there was plenty of space for small raptors. Brown Falcons, Black Kites, a Brown Goshawk and a Nankeen Kestrel all floating by, while a few hundred Common Starlings kept pace with our group most of the way along the coast.  Unfortunately the 1857 homestead (built by Thomas Chirnside who, with his brother, also constructed the nearby Werribee Mansion) and the cafe are currently closed to visitors. So our group regrouped for lunch a short drive away at the beach recreation reserve. With the usual careful foresight from the management, lunch was partaken under a covered BBQ shelter – just as a couple of short squally showers hit the park. The shelter kept most of us mostly dry, but sadly the rain meant we had to forgo the promised game of pétanque. 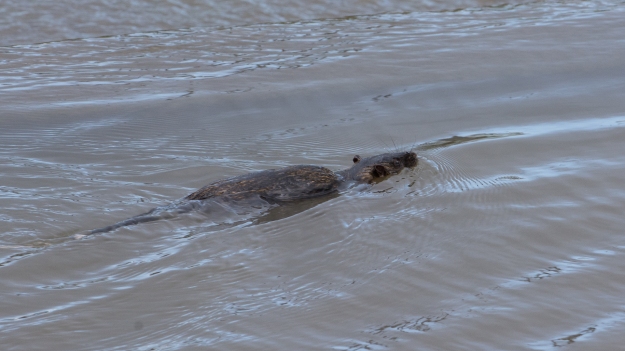 Early afternoon, the group motored in convoy the short distance to the Skeleton Creek boardwalk in Sanctuary Lakes, arriving once more in brilliant sunshine. Lulled into a false sense of security, the group headed 50 metres out onto the boardwalk over the creek and lagoons to capture some great photos of Australian Spotted Crakes, Pied Stilts, Red-kneed Dotterels and Red-necked Avocets.

But the sun lasted only ten minutes or so before a vigorous shower hit, together with a light smattering of hail. With the temperature dropping five degrees, a stiffened wind adding to the chill and more showers approaching, the group finally decided that a hot coffee at a nearby cafe was long-overdue and well-earned. This was a pity because the boardwalk was a real discovery, its high sides providing a bird-hide-like screen enabling close approaches to birds in the shallow water. 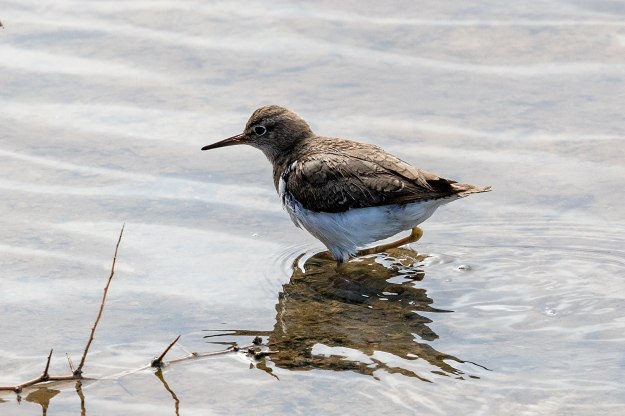 Thanks once more to Peter for marshalling the troops and guiding the walkabout in two great locations that had a lot to offer – 69 species for the day.