Describe a bird sighting that stood out for you: 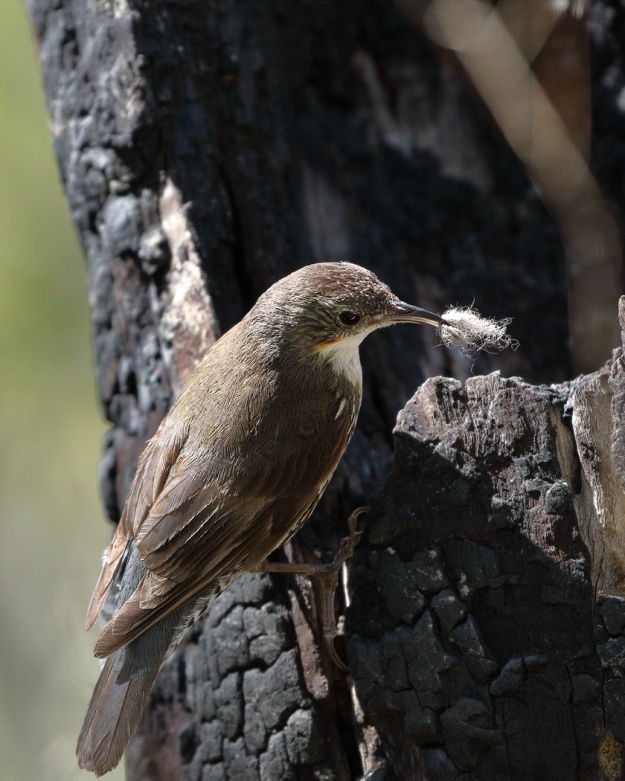 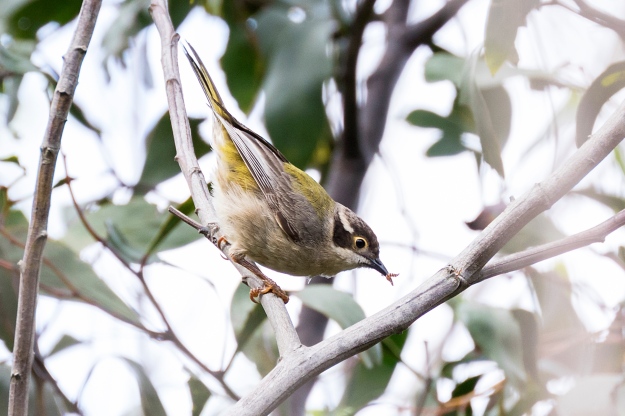 A tangential thought that occurred to you during the day:

Your best photo of the day: 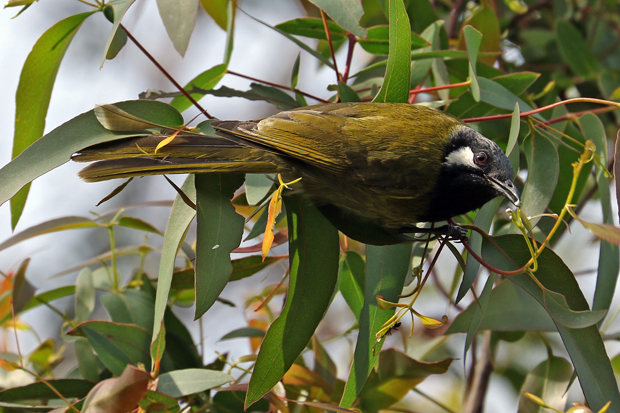 A highlight of the day for you? 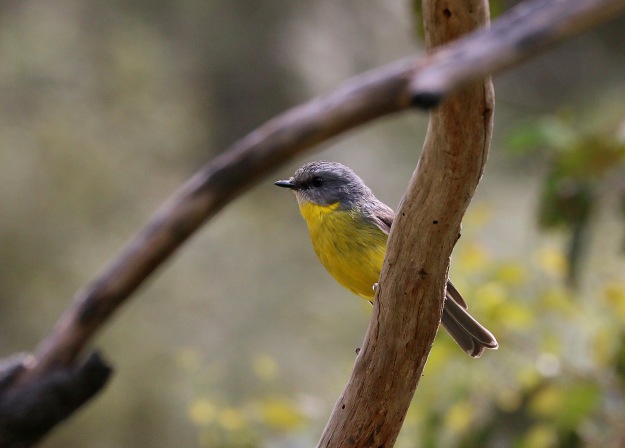 Any suggestions for improvements next time? 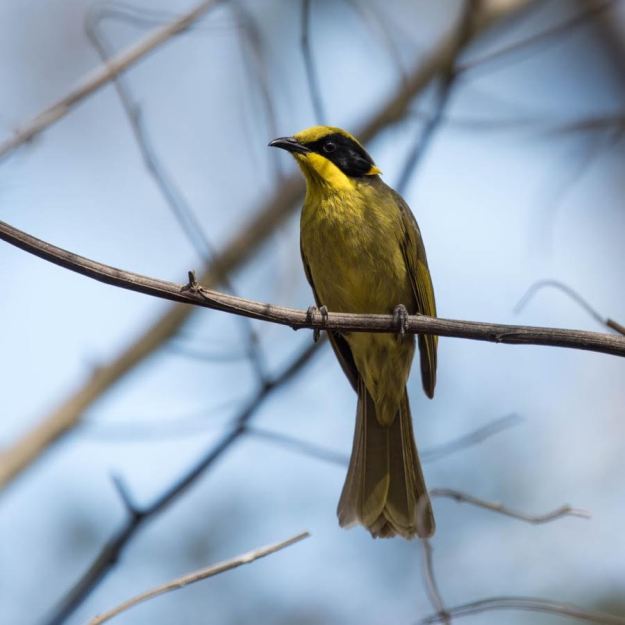